The Quran is written in idioms and is riddled with assumptions of ancient societies. Like the Bible. In the battle of the holy books, the Quran has one disadvantage: Only about 20% of Muslims speak Arabic as their first language. Yet since Muslims usually consider the Quran to be a literal message from God to Muhammad, Muslim scholars are reluctant to translate it. The worldwide distribution of the Quran today is led by Saudi benefactors. This invites controversy since the influential translations may be biased toward Wahabbism, a rather less tolerant brand of Islam prevalent in Saudi Arabia. Christian interpreters, on the other side, have a history of mistranslating Islam with the express purpose of discrediting it. Ultimately then, the key question may not be what is written in a particular translation of the Quran but what do Muslims say the Quran says.

You have just read a short Summary from Datalyrics. The aim of these Summaries is to present basic findings to which different people should subscribe. We`re still working on this one. If You believe we got it wrong, let us know at editor@datalyrics.org
Photo Ben White / Unsplash

A woman reads in the Bible's New Testament

A woman reads in the Bible's New Testament 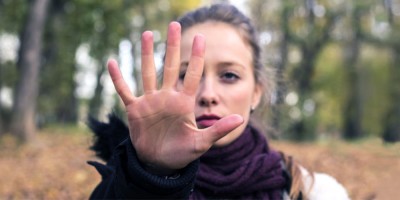 instead of blaming the Quran for domestic violence, Czechs could translate it better and stop pretending that violence against women is characteristic for Muslims