The risk of death by terrorism in Europe today is significantly lower than it was in the 1970s when Europe was experiencing attacks by ETA, IRA, Red Brigades and Red Army Faction. An average European is more likely to be killed by lightning than by a terrorist. The danger exists nevertheless. Analysis of volumes of extremist literature and interviews with thousands of former and current terrorists show that devout Muslims tend not to become terrorists. Terrorists usually find faith only after joining jihadist networks. This should inform the debate about the prevention of radicalisation and counterterrorist measures. 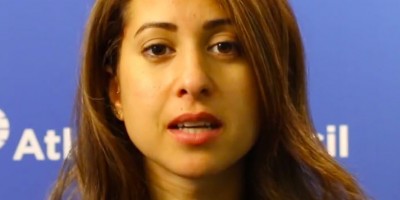 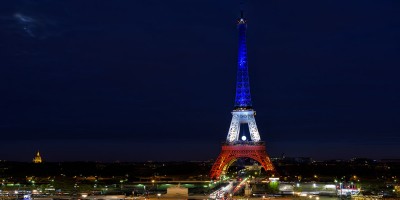 Terrorism
Articles by Datalyrics were published in