The boundary between news and views has blurred after the late 1990s. Opinion journalism became prominent. So did clickbait, bringing challenges to public life additional to plain lies and disinformation. In Central Europe, the retreat of quality journalism was aided by transfers of ownership from Western publishing houses to local business tycoons with primary interests in industries other than media after the 2008 financial crisis.

In contrast to the US, however, European media usually remain less polarized and enjoy broadly similar trust as 20 years ago. One exception is the news in the Czech Republic and Slovakia, trusted only by 33% of citizens according to the 2019 Reuters DNR. Trust is even lower in Hungary, where the government consolidated much of the private media market into a “coordinated propaganda machine” by late 2016. To achieve such control, ruling parties often use state advertising as a bargaining chip. In Poland, propaganda is limited to the state television, which summarily fired 220 journalists in early 2016.

Suppression of the free press is much less concealed in Russia where 58 journalists had been killed between 1992 and 2019. Labelling journalists as “traitors”, which can embolden assassins, has been adopted even by some politicians in the EU. Daphne Galicia and Ján Kuciak were murdered in 2017 and 2018, respectively. An increase in international cooperation on investigative projects like OCCRP, however, makes the investigative community more resilient against attacks on individuals. And the readers are widely becoming willing to pay for quality content.

You have just read a short Summary from Datalyrics. The aim of these Summaries is to present basic findings to which different people should subscribe. We`re still working on this one. If You believe we got it wrong, let us know at editor@datalyrics.org
Photo Shutterstock
Photo Shutterstock 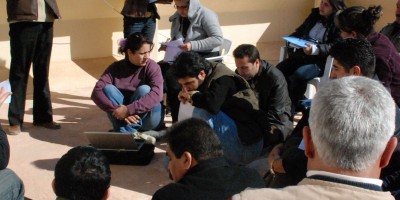 why fewer people trust the news in Czechia, Hungary and Slovakia? 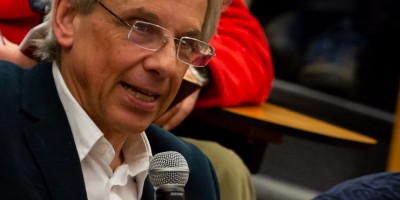 Datalyrics replies to a defamation of non-profit's esteemed partners by the Chief editor of Lidové noviny, once a samizdat newspaper today practically owned by Czech PM Andrej Babiš

democratic governance media
Articles by Datalyrics were published in