Fifteen years of research of Roma portrayal in the Czech and Slovak mass media recurrently shows one thing: articles about the Roma bluntly describe events – they do not allow readers to understand the grievance of those who criticize the Roma, nor the misery of those Roma who live on the fringes of society. Mainstream media, moreover, have a tendency for sensationalism about the Roma. Major media have repeatedly accused a Roma of violence only to realise later their story was entirely fictitious (in 2012, it was ominous). In the aftermath of such incidents, the responsible journalists have usually denied any breaches of professional standards.
You have just read a short Summary from Datalyrics. The aim of these Summaries is to present basic findings to which different people should subscribe. We`re still working on this one. If You believe we got it wrong, let us know at editor@datalyrics.org 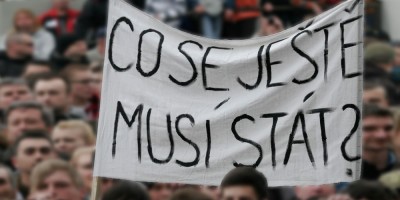